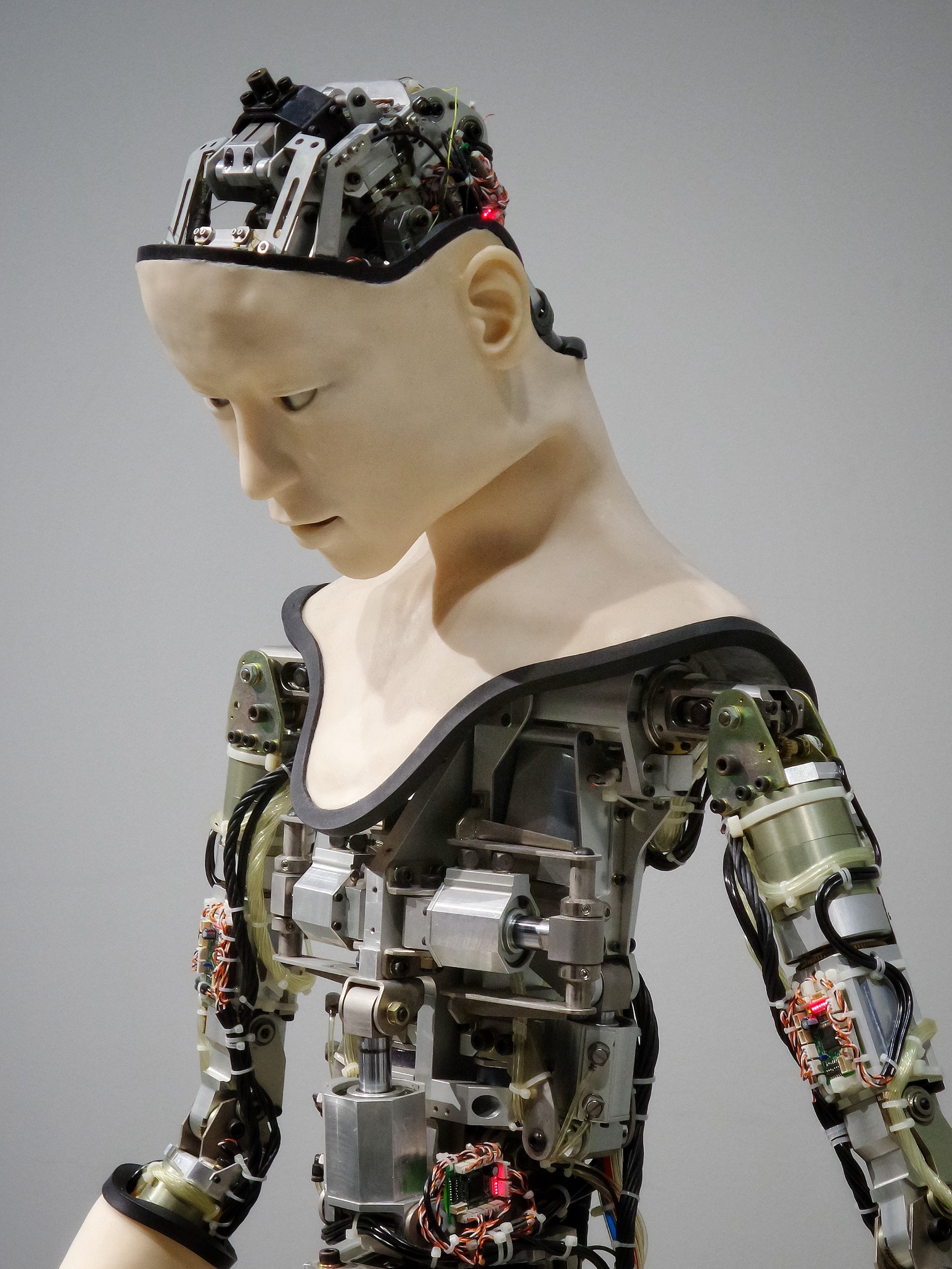 It seems that these days computers can do it all. Not only do they process massive amounts of data at lightning speed, but they are starting to exhibit more human-like features. Having a unit like Amazon’s Alexa in your home can make you feel like that uncanny valley feeling. The other day I told it Alexa I graduated and she said “congratulations!” with all the enthusiasm as a close friend and it was hard not to feel some semblance of pride from being congratulated by a robotic voice. No matter how much people protest and warn us about the apocalyptic future with our robot overlords, computers and AI research is not slowing down any time soon. But there are unplanned consequences of making AI as close to human intelligence as possible because it means that our strengths and weaknesses start to work its way into algorithms. 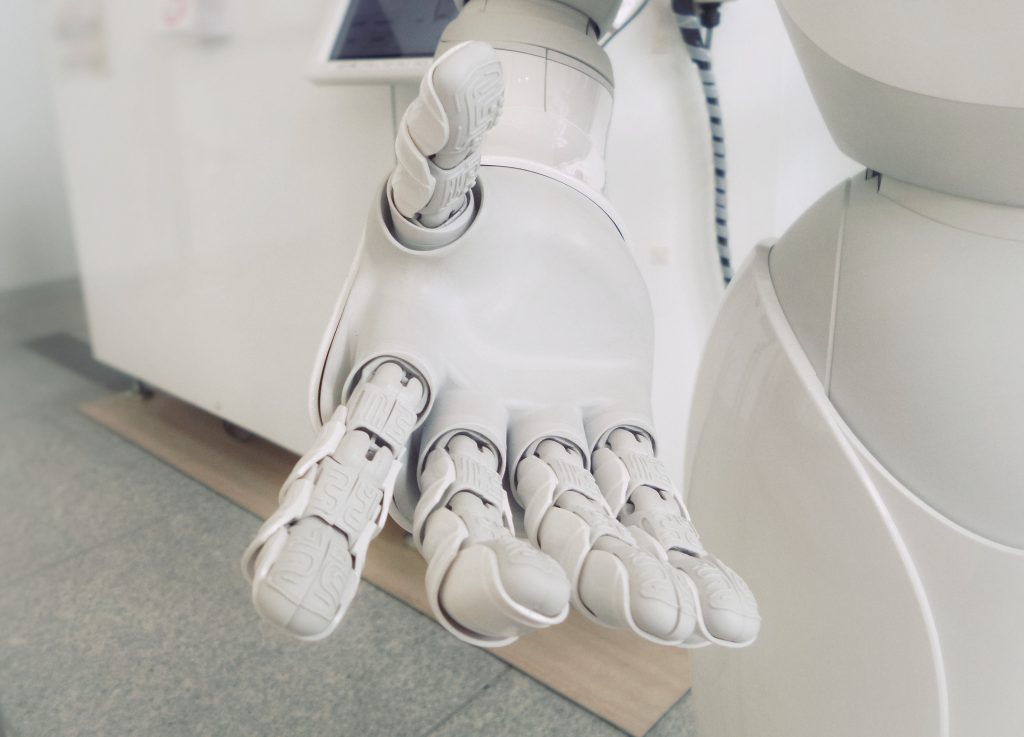 Bias in AI algorithms is something that is heavily researched but rarely discussed. We want to believe that we can build machines that are the best versions of ourselves and that sexism and racism can’t be part of robot decision making because of there is no reason for it to be biased. But because AI learns from the world around it, it has unintentionally picked up on our worst attributes in the process. It is no secret that advertisements are catered to you based on your search history. AI takes existing information and uses it to make decisions, just like humans, but what if the existing information is corrupt?

In a TED talk given by Kriti Sharma, she explores the ways that AI has exhibited human bias through its decision making and how it can be detrimental to the future of equality and the human races as a whole. She gives an example of how jobs use AI to go through job applicants based on previous hires. But if the company that is using the AI employs mostly men, then the AI will interpret that the only candidate they want is male and will automatically reject all female applicants. There are numerous examples of how AI and human bias are interwoven and they subconsciously shape how we see the world. It can be intimidating to know that these algorithms are making decisions about you, and for you, that are based on antiquated ideas, but there is a solution.

The more that we recognize our own biases and setbacks, the more we can recognize them in the technology we build. Employing people with diverse backgrounds and actively seeking to remove biases will allow us to enter the new age of AI with confidence that it will benefit all of humanity. As Kriti Sharma stated, “And it is up to all of us in this room to convince the governments and the corporations to build AI technology for everyone, including the edge cases. And for us all to get an education about this phenomenal technology in the future. Because if we do that, then we’ve only just scratched the surface of what we can achieve with AI.” 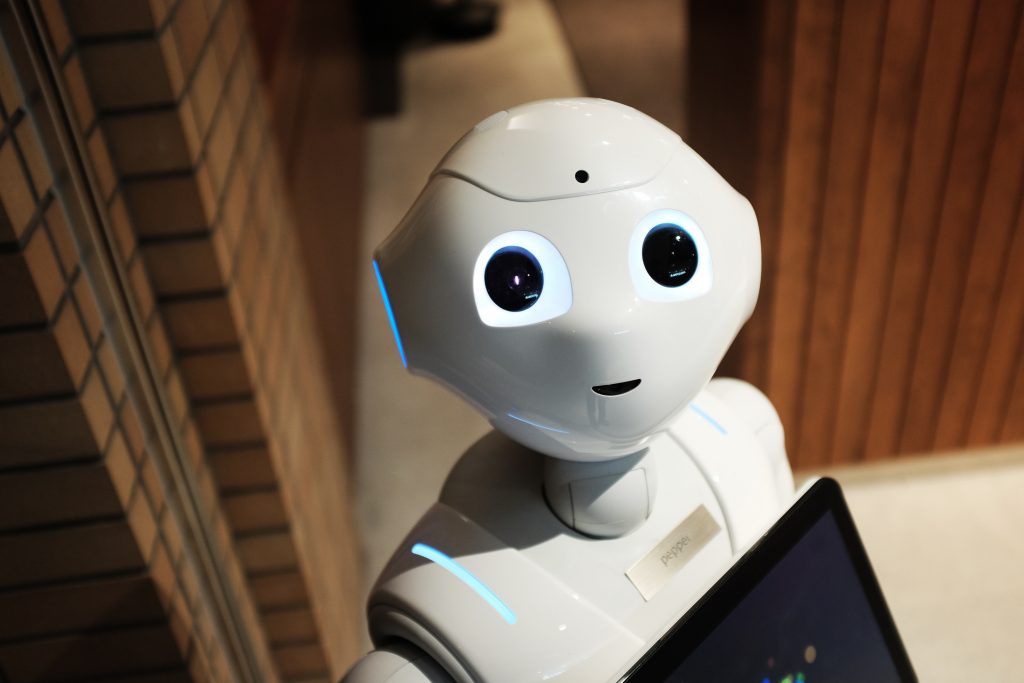