Artificial Intelligence and Its Role in Society | SAVAVO
× 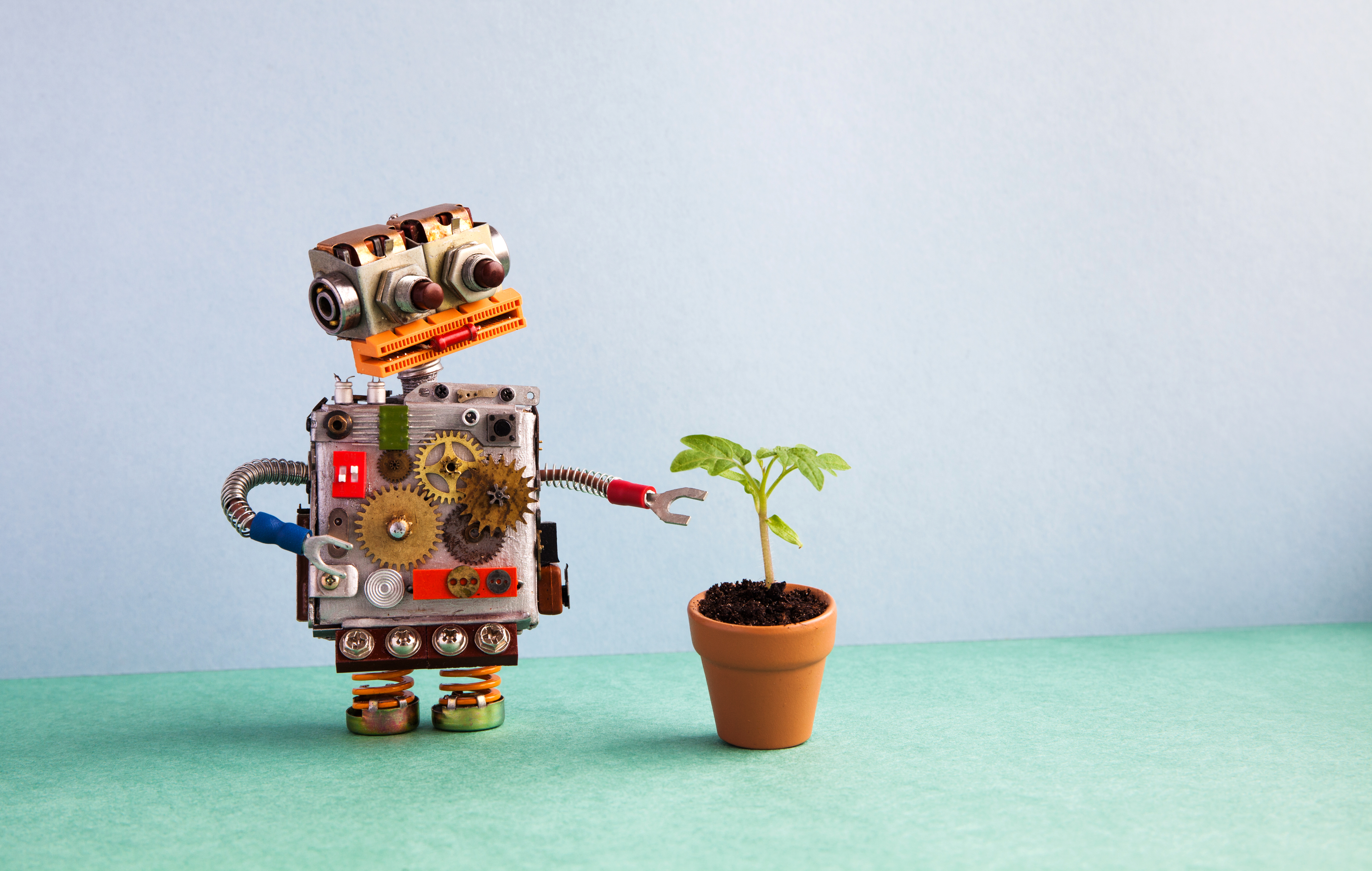 Posted In : The Latest in Marketing

Whenever someone talks about Artificial Intelligence (AI) it usually conjures images of humans fighting robots for the survival of the human race (I’m looking at you, Terminator). But the truth is AI is a much broader term than just talking robots, and it is already being used in our daily lives. The general definition of AI by the Merriam-Webster Dictionary is “a branch of computer science dealing with the simulation of intelligent behavior in computers” or “the capability of a machine to imitate intelligent human behavior.” The main goal of AI is to create programs and machines that can learn and problem solve like a human. Most of the top tech companies in the world incorporate AI into their business model and there is strong evidence to show that in the future AI will be so apart of our daily lives that we won’t even realize it. 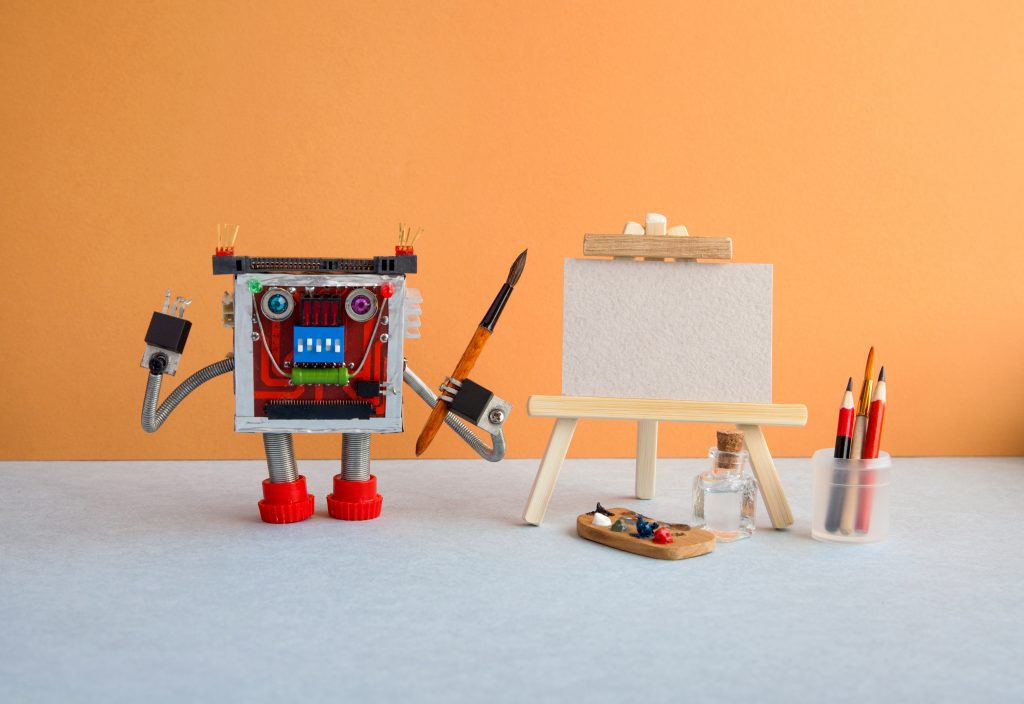 AI in the Past
Alex Turing is the inventor of the modern computer. He wrote a paper titled “Computing Machinery and Intelligence” in 1950, and the first question it asks is “can machine think?” This question has been the driving factor in creating AI. Which asks a larger question, what does it mean to think?Unfortunately, when Turing wrote this essay, technology was nowhere near where it needed to be to make this happen. Computers in the 1950s could only execute commands, they couldn’t store them. Computers could not learn from their past decisions, which is what separates a human brain from a hard drive. Computers were also so expensive that it was limited to a small percentage of people that could work on them. It used to cost $200,000 a month just to lease a computer.

But the concept for AI continued to gain traction, computers became more mainstream, and Alex Turing would be ecstatic to see how far computers have progressed since the 1950s.

AI in the Present
While we might not live in the age of robots and flying cars, we are on the cusp of the world of tomorrow. Computers now have space to store vast amounts of data to help them learn from their past commands. In 1997 a computer program Deep Blue was able to defeat the world chess champion, Gary Kasparov. Computers can process huge swaths of data, and that has been a benefit to many businesses, especially marketing.

AI is everywhere now. Many people have an Alexa or Google Home in their house, which is the closest we have gotten to having a J.A.R.V.I.S assistant like Tony Stark in Iron Man. AI can alter photos, help people create movies, run a business, and can even be found in toothbrushes.
The truth is AI is never going away, and it is only going to become more integrated with society as we move forward, so the more you study it, the better prepared you will be for the future.

AI in the Future
There are so many predictions about what will happen in the next fifty years it is hard to know for sure. Many people still have their hesitations about creating extremely sophisticated software programs because they are worried that it can take their jobs or even their lives (Looking at you, iRobot). In fact, Elon Musk and over 200 organizations signed a pledge that said that would not use AI to create weapons. But the biggest concern is how it will affect people’s jobs. New reports every day seem to say things like 20%-70% of people will lose their jobs to AI, so it is easy to see why people are scared of the changes that will come. But there is the opposite side of the argument, which is that AI will create more jobs than it takes. But humans will do what we do best: adapt to our current surroundings. Maybe the current economic structure will have to change, or maybe we will be able to preserve jobs and still create technology that benefits us, but AI is a fascinating aspect of technology that will continue to evolve over time. 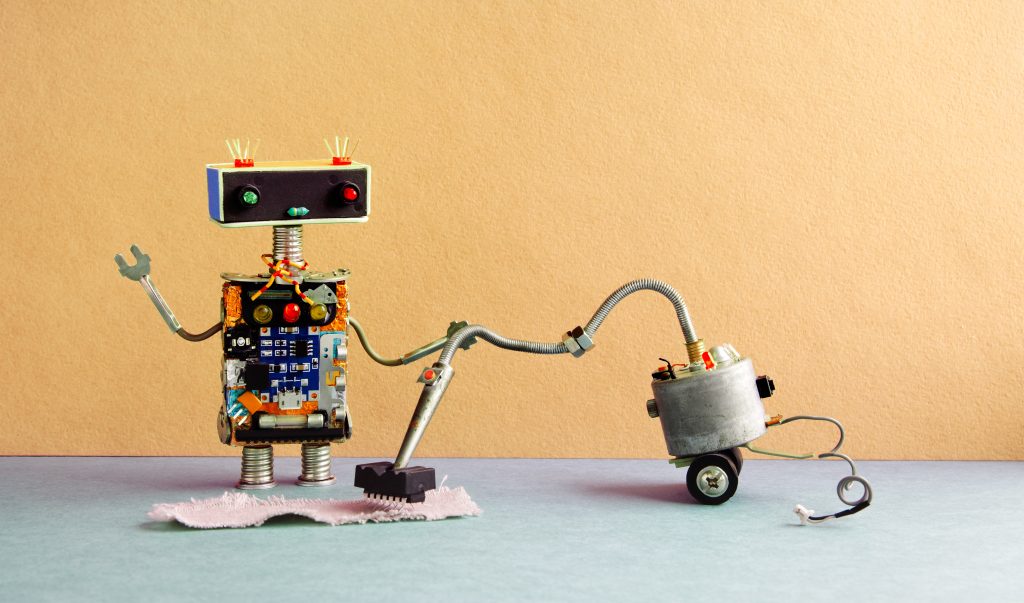