Why You Should Become Your Own Boss | SAVAVO
×

Why You Should Become Your Own Boss

Everyone dreams of striking out on their own, but fears and doubts tend to hold them back. Maybe you feel that your idea is not good enough, or that you might fail at running a business. The truth is, you might. But you also might succeed and go in a direction that you never thought was possible. While taking a gamble and starting your own business come with the uncertain territory, here is why it could be the best thing that ever happened to you.

Learning opportunity
When starting a business, it forces entrepreneurs to learn time management, accountability, self-discipline, and networking better than if they worked in an office. Suddenly instead of being one part in a whole, you are now the whole that is working on each individual part. It can be exhausting and difficult to wear all the hats at once, but once you learn all these new skills it makes you that much better in all aspects of your life. Working in an office can teach you valuable business knowledge, but learning something for yourself allows you to become much more resilient. 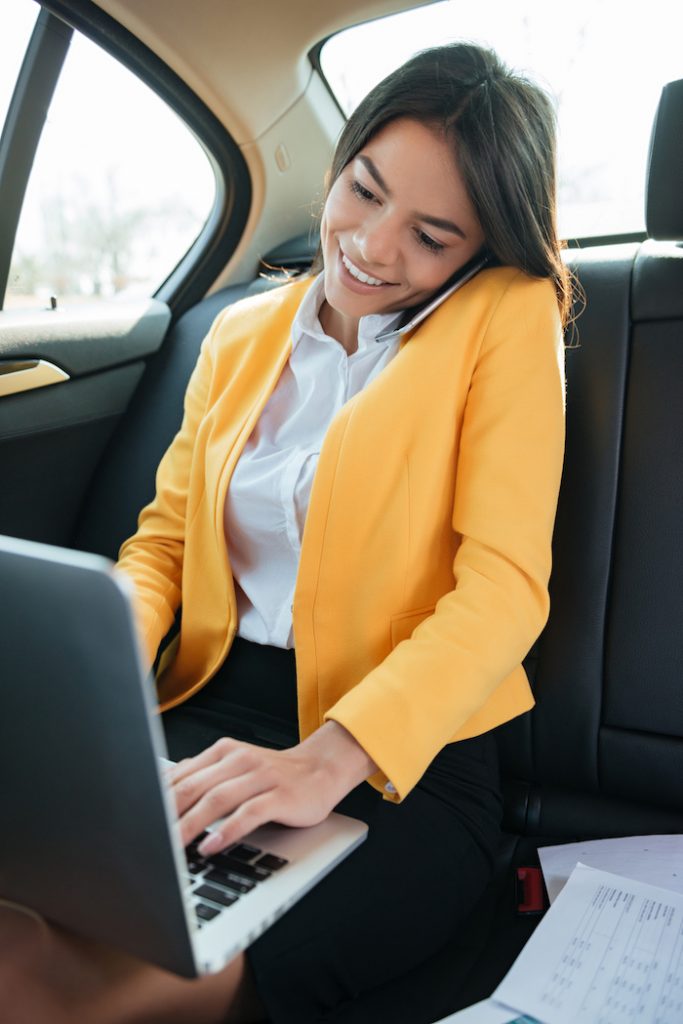 Not having to work for other people
This is the biggest advantage of becoming your own boss. You don’t have to answer to the whims of others, your time and how you choose to spend it are your own. In fact, in a survey released on National Boss Day, 65% of Americans said they would rather see their boss fired than to have a pay increase. If working for someone makes the majority of people unhappy, then why should you have to put up with your supervisor? It seems that most people enjoy the structure that working for others creates, but working for yourself will allow you more freedom to pursue your passions.

It’s Good for Your Health
It sounds counterproductive, but its true. In a study released by Milena Nikolova, a professor at the University of Groningen, it found that people who leave their regular jobs seem to enjoy better physical and mental health. It seems to be rooted in the fact that entrepreneurs enjoyed increased job satisfaction, but correlation does not equal causation. Either way, evidence highlighted a common theme among the working class. People who don’t like the jobs view tasks with an overall sense of stress, but those who do enjoy what they are doing view it as a challenge. That’s not to say that becoming an entrepreneur isn’t stressful, but that people can handle the stress better when they feel that it is for a greater purpose. 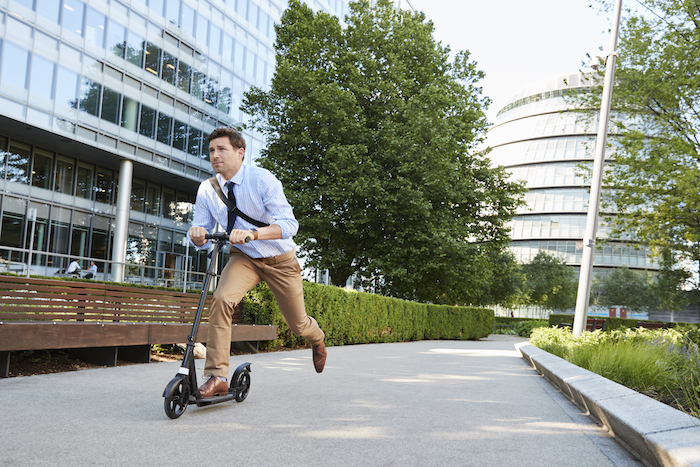 When debating if you want to start your own business or not, there are a lot of factors to consider. It isn’t a decision that should be taken lightly, and it is encouraged to do research in order to make an informed decision. There is always a risk of starting a new business, and there will be challenges that you couldn’t have anticipated. But being your own boss can be an adventure and the payoff could be better than you imagined.