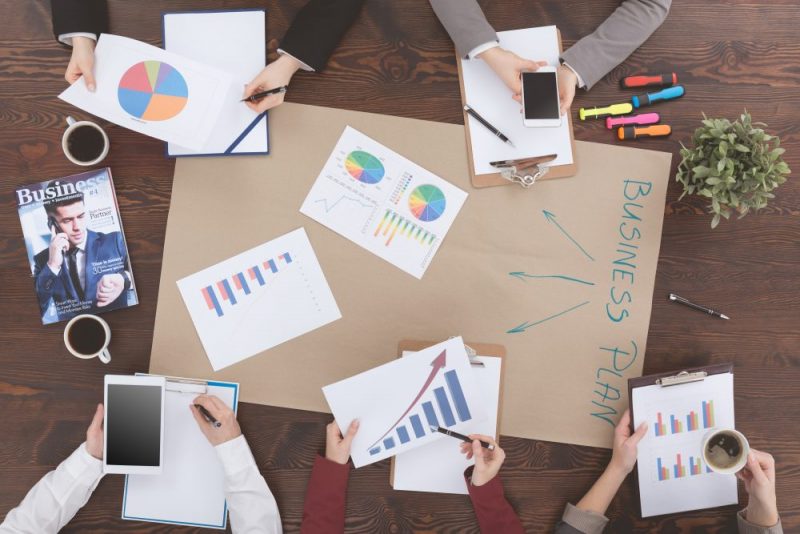 Tripling revenue and living to tell about it is a twofold process. Allow me to illustrate.

When Tom was nearing the end of his third year of business, he stumbled upon a traffic strategy that really worked for him and leveraged some ideal things about his internal realities. Namely, he was good at building his website in a way that leveraged this traffic strategy. The long and short of it were this: His success wasn’t merely based on the traffic strategy or the campaign (which is exactly what it was). His success was also built on his infrastructure.

See, without infrastructure, Tom was dead in the water—not getting any sleep, having too many responsibilities and not being great at any of them (we’ve all been there)…. Alas, Tom’s infrastructure was such that he knew each part of his funnel, he had experienced people at each position, and his plan was right for him. His budget was solid. His audience was clear and well-known by the team executing, and his measurement skills were above average, to say the least. If you or I would have merely glanced at his infrastructure we would have been quite impressed.

While Tom’s campaign and his infrastructure were solid, they weren’t everything that made him successful. The magic of his infrastructure really originated from his strategic plan, which originated from his strategic approach. In short, he was a strategic guy committed to the process, and he believed that only the paranoid survive. He believed that nothing is so important that skipping the strategy and planning doesn’t just make it worse. Well, Tom believed what he was up to was really important. In fact, he knew where to put his time.

The strategic nature that Tom’s approach was built on, the one that catapulted Tom’s campaign and infrastructure, was actually fueled by something else.

Simply put, Tom’s magic started with his commitment to place sales and marketing at the top of his priorities and to be relentlessly committed to the success of that department. His correct focus was catalyzed by his ability to be strategic and process-driven, creating a plan the rivaled any in terms of its simplicity and comprehension (he treated it like something just had to be right and had to provide a solid and secure future). He leveraged this basic but required a skill set to build what I would call “robust infrastructure”. He created the right seats, the right operations, the right economics, and the right process, and then he put the right people in place to do each one. Best of all, he did it with less than $100K budget per year (what almost anyone serious about growing their business can stomach). With the infrastructure to succeed, Tom built a campaign that leveraged his resources and set-up well that he felt he could commit to.

Over the first few months, the kinks were worked out. There were small issues and fires to fight. There was an optimization to perform. Heck, there were even people to fire (and he would have experienced even more rapid growth had he not needed to replace anyone—impressive). It is impressive because his approach paid off and yielded a growth rate of almost exactly 300% from his third year-end numbers to his fourth year-end numbers. For clarity, Tom’s numbers were over a million, so we are not talking about $20,000 to $60,000. This was real growth that any of us could admire and emulate and learn from.

I am happy to report that Tom was able to ride that pony for three fiscal years to create an impressively strong story and case study for his approach.

It is worth noting that when Tom’s campaign strategy stopped working (which is common), his system broke partially because he was not working multiple campaigns effectively to balance out and give security to his setup (a vulnerability that he later noticed). 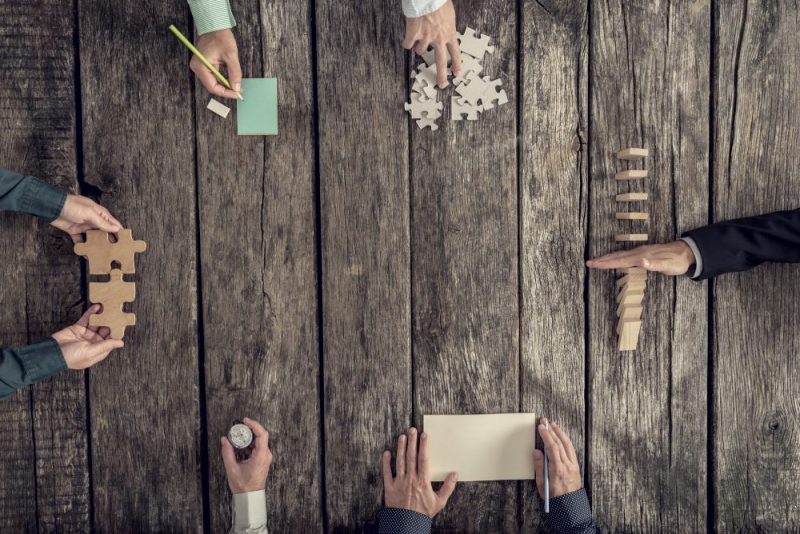 Why is this story important to you and me? What is key to this story?

Well, I guess I could start with the fact that sales and marketing aren’t small, simple decisions that are either right or wrong and if wrong, then you keep guessing. It is work, not guessing. More than that, customer acquisition systems are primarily just that: systems. Systems you have to build. They aren’t fast, quick and dirty, easy or anything of the sort. They are not nuclear physics projects either. They just work. I think getting clear about how you fit into this story will get your mind right to scale.

In my opinion, you need: